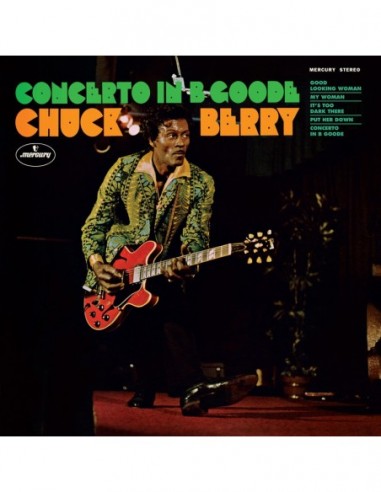 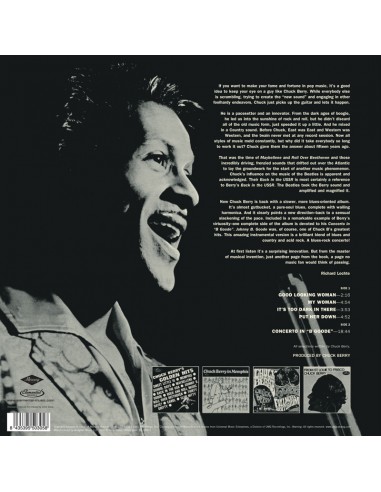 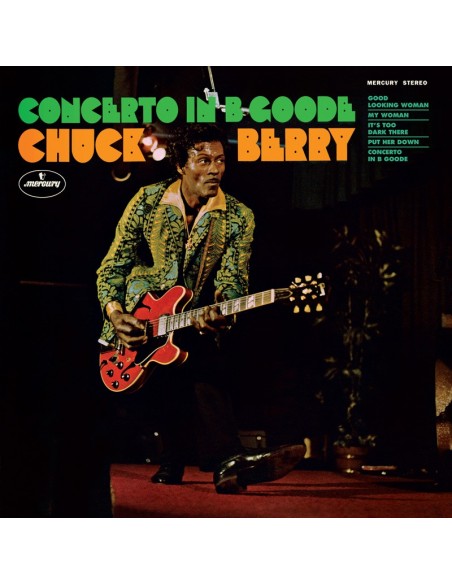 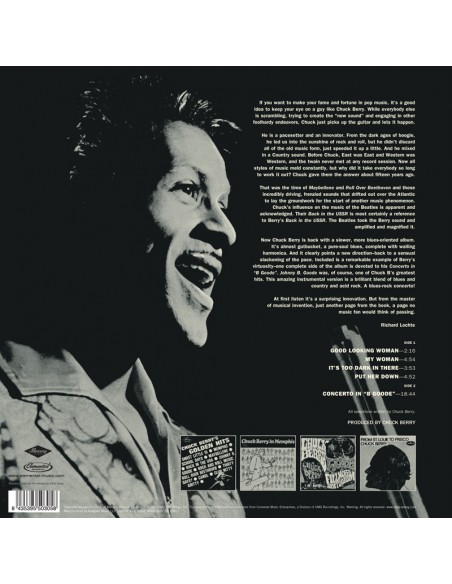 Chuck Berry’s last record for Mercury, Concerto in B Goode, released in the summer of 1969, was a successful attempt to merge blues, rock ‘n roll, and psychedelia Produced by Berry himself, the title track (which refers to Berry’s semi-autobiographical song “Johnny B. Goode”) is an extraordinary 18-minute workout in which Berry rocks and rolls through just about every guitar lick he knows, backed by organ (Billy Peek), bass (Kermit Eugene Cooley), and drums (Dale Gischer). The album also includes the slow blues “My Woman,” which was inspired by Little Walter’s “Last Night.” Lester Bangs wrote about this album in Rolling Stone: “The Master is back again, and this time he has come up with a record worthy of his reputation." "Now Chuck Berry is back with a slower, more blues-oriented album. It’s almost gutbucket, a pure-soul blues, complete with wailing harmonica. And it clearly points a new direction–back to a sensual slackening of the pace. Included is a remarkable example of Berry’s virtuosity–one complete side of the album is devoted to his Concerto in “B Goode”. Johnny B. Goode was, of course, one of Chuck B’s greatest hits. This amazing instrumental version is a brilliant blend of blues and country and acid rock. A blues-rock concerto! At first, listen it’s a surprising innovation. But from the master of musical invention, just another page from the book, a page no music fan would think of passing." - Richard Lochte. Elemental Music, together with Universal Music Group, present the best selection of 60’s & 70’s classic Blues out of print titles from the vaults of classic labels such as Polydor, Bluesway, Philips or Cadet, among others. 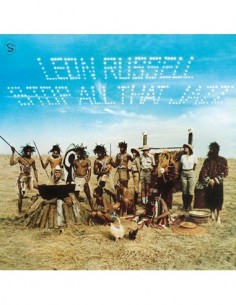 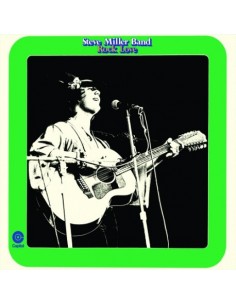 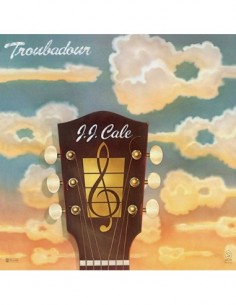 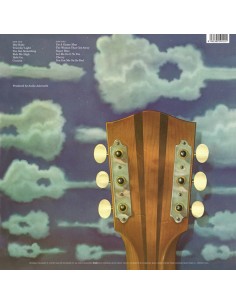 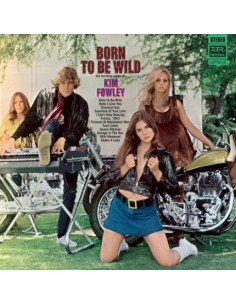 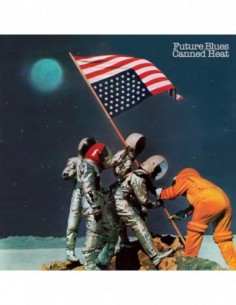 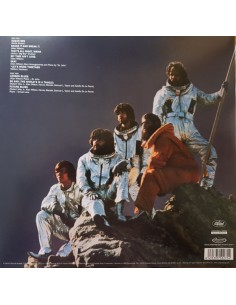 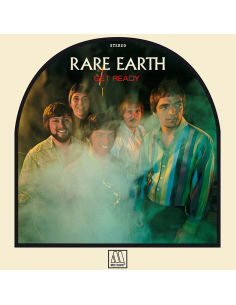 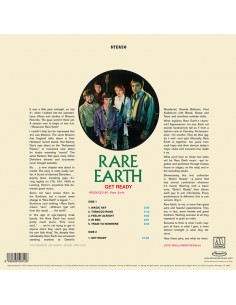 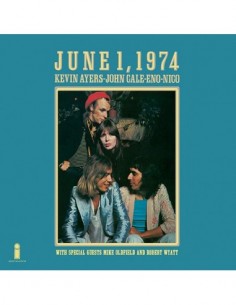 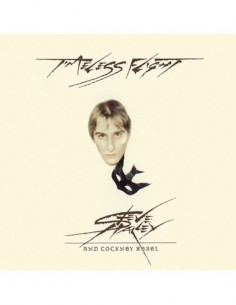 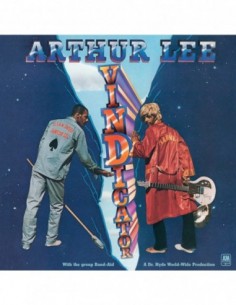 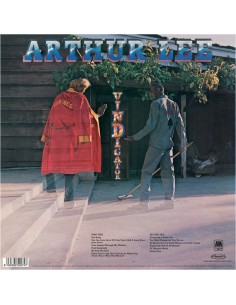 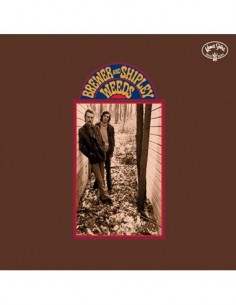 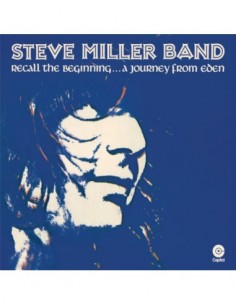 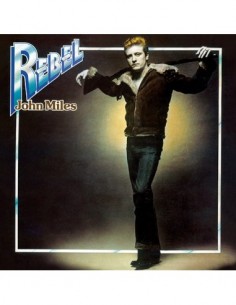 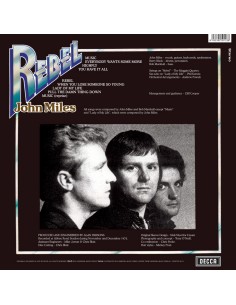 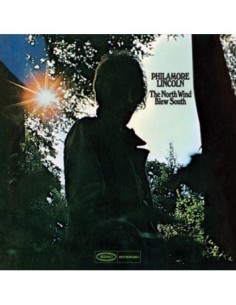 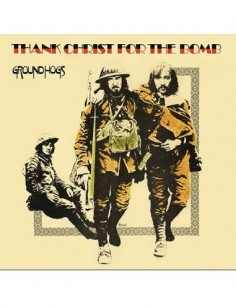 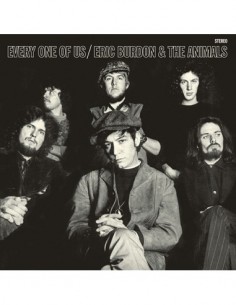 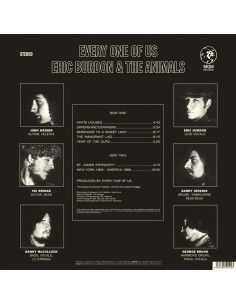 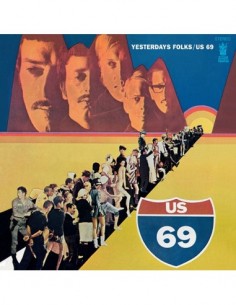